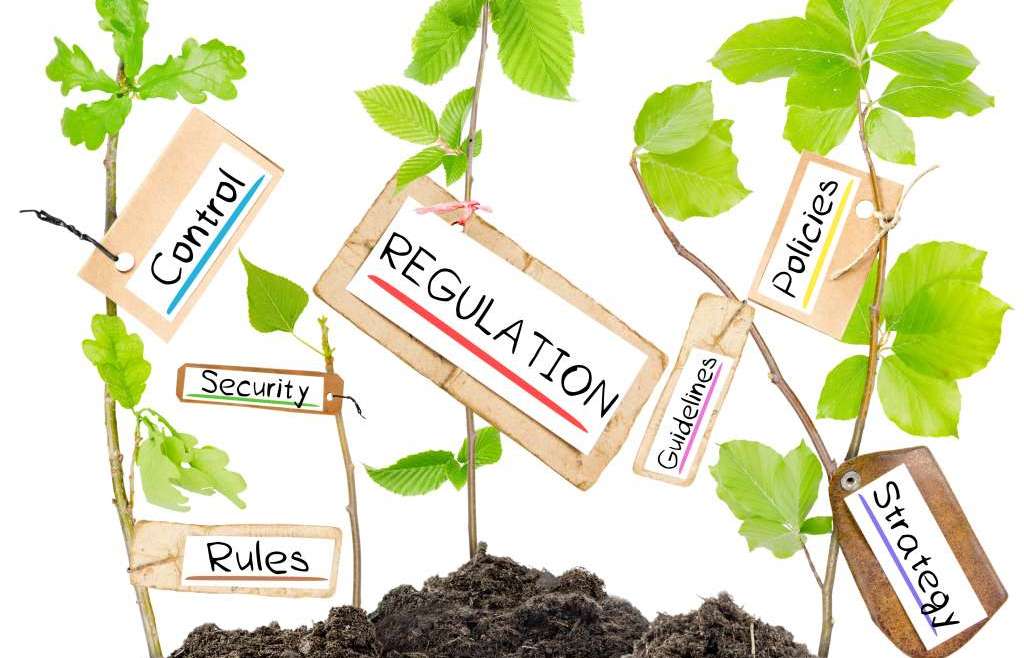 Environmental law is the collective term for all of the legal principles that regulate the management of natural resources. It includes distinct regulatory regimes such as the Clean air act, the Clean water act, and the Comprehensive environmental response, compensation and liability act. This article will discuss the most important aspects of each of these acts. Moreover, we will explore some of the more important examples of environmental law. These include: Clean water act, Clean air act, Comprehensive environmental response, compensation and liability act, Toxic substances control act, and Global warming mitigation strategy.

The Clean Air Act (CAA) is a landmark law enacted by Congress in 1970. It has mandated that the EPA set technology-based regulations for pollutants that pose a danger to public health. Under the law, EPA must regularly update regulations to meet changing needs while balancing the costs of implementing new laws and technology. In some cases, the law will require the elimination of nonessential products.

The CAA is made up of several parts, each with a different purpose. In the past, the CAA was the center of regulation, with NAAQS regulating six pollutants, namely sulfur dioxide, nitrogen oxide, particulate matter, carbon monoxide, and ozone. However, in 1990, EPA passed amendments to the law that set new standards and required businesses to implement risk-management programs.

As of 2017, the Clean Air Act includes numerous rules for improving the air quality in many cities. The law requires refiners and manufacturers to produce cleaner fuel. It also requires certain areas with air pollution to adopt passenger vehicle maintenance and inspection programs. As of today, the EPA has issued several regulations that affect passenger cars, diesel trucks, buses, and nonroad equipment. Many of these regulations will result in dramatic reductions in emissions as people replace their vehicles with new ones.

The Clean Air Act is a comprehensive Federal law that regulates emissions from mobile and stationary sources. The original law authorized the EPA to set NAAQS – National Ambient Air Quality Standards – to protect public health and the environment. The law was amended several times in the following decades. It has a 40-year history of reducing dangerous air pollution and preventing hundreds of millions of cases of respiratory disease. Its goals are ambitious, but it is working.

The EPA is responsible for enforcing the law and overseeing the implementation of state plans. While the Clean Air Act protects the environment and human health, the agency also has the power to issue sanctions to violate the law and make it worse. The EPA and state governments must work closely to enforce the law. And in cases where the state fails to meet the requirements, the EPA has the authority to file a lawsuit.

The Clean Water Act is a federal statute that regulates the discharge of pollutants into the United States’ waterways and sets quality standards for surface waters. Originally called the Federal Water Pollution Control Act, the act was reorganized in 1972 and adopted its common name. The Clean Water Act has many components, including a national pollution prevention program, sewage treatment standards for industry, and the National Pollutant Discharge Elimination System (NPDES).

This Act is the cornerstone of our water pollution control system in America. Not too long ago, the Cuyahoga River was so heavily polluted that it would catch fire. It was so toxic that fish could not live in it. Today, the Cuyahoga River is safe for swimming and fishing. In addition to its role in protecting aquatic ecosystems, the Clean Water Act also promotes cooperation between federal, state, and private citizens.

The Clean Water Act is the centerpiece of environmental law in the United States. The law was designed to prevent hazardous pollutants from entering the nation’s waterways. The Clean Water Act has been in place since 1972 and has made it easier for state and local governments to protect water quality. The Trump administration has sought to gut the Clean Water Act by removing its protections for a handful of waterways and millions of acres of wetlands.

The Clean Water Act is the largest environmental statute in the United States and provides guidance and tools to state and federal agencies to protect waterways. The River Network created a Clean Water Act Owner’s Manual in 1999 that provides a clear and concise introduction to the foundational programs of the Act. The manual is available free of charge. You can also use the Manual as a resource in planning and implementing your water quality management program.

The Clean Water Act was reauthorized in 1987. It focused on toxins and created the Construction Grants Program, which funds sewage treatment facilities and other projects that improve water quality. This program has helped finance large municipal wastewater treatment facilities and has also supported nonpoint source pollution management. Nonpoint sources include rain, snow melt, and runoff water traveling over man-made surfaces. A good example is urban sludge.

The federal Superfund program is administered by the Environmental Protection Agency, under the authority of the United States government’s federal law. Officially, the program is known as the Comprehensive Environmental Response, Compensation and Liability Act of 1980. Since the 1990s, the Environmental Protection Agency has worked to clean up and restore contaminated sites around the country. However, in some cases, a contaminated site may not be clean enough, and there are a number of requirements that must be met.

CERCLA also establishes the Superfund program. This program provides funds for the clean-up of pre-existing hazardous waste sites. While most CERCLA litigation is civil, there are some criminal penalties for non-compliance with reporting requirements. In addition to releasing a contaminated site without a permit, leaking hazardous waste, failing to notify the National Response Center, and providing false or misleading information in a notification are criminal offenses under CERCLA. The EPA maintains a list of hazardous substances.

CERCLA, also known as the Superfund, was passed by Congress on December 11, 1980. It provides extensive federal authority to respond directly to hazardous waste sites. It also includes provisions for the collection and enforcement of the fees. This legislation has a huge impact on the cleanup of dangerous waste sites. For those interested in learning more, it’s essential to review the Act’s history. It has helped many people and communities recover from disasters caused by hazardous materials.

Under the Comprehensive Environmental Response, Compensation, and Liability Act, EPA seeks to identify polluters of hazardous substances. It may compel them to clean up the sites or do it on their own. It can also use a trust fund called the Superfund to recover cleanup costs from responsible parties. But what happens if the cleanup isn’t enough? What can be done? How can the EPA collect these costs?

The Toxic Substances Control Act regulates the manufacture, importation, use, and disposal of certain chemicals. It also requires the United States Environmental Protection Agency to keep records of these chemicals and enforce laws that will reduce their risks to human health and the environment. It’s a complicated law, but the benefits are clear: the U.S. government has streamlined the regulatory process for new and existing chemicals. The EPA’s Toxic Substances Control Act has made the regulatory process easier for businesses and consumers alike.

The Toxic Substances Control Act grants the EPA authority to evaluate the safety of chemicals used in manufacturing. It exempted about 60,000 chemicals from testing under the act, and it mandated that new chemicals be evaluated by the EPA before being allowed to enter the market. However, the Toxic Substances Control Act requires companies to submit toxicity data to the EPA before they can begin manufacturing and selling them.

The Toxic Substances Control Act applies to both laboratories and research groups that produce new chemicals. This law requires laboratories to use prudent laboratory practices in their research and document their research activities. The EPA administers the TSCA under the New Chemicals Program and it aims to ensure that the potential health effects of new chemicals are properly evaluated before they enter the commercial market. This includes chemicals that are not listed on the Toxic Substances Control Act’s Chemical Substance Inventory.

The new EPA regulations are designed to protect the majority of the public and ensure scientific innovation. Under the new rules, chemicals will be evaluated for their safety and for potential accumulation in the food chain. Animal welfare will also be improved. Tests will no longer involve vertebrate animals. New tests will be developed using computer programs, biological markers, human tissue, and even the “human body on a chip.”